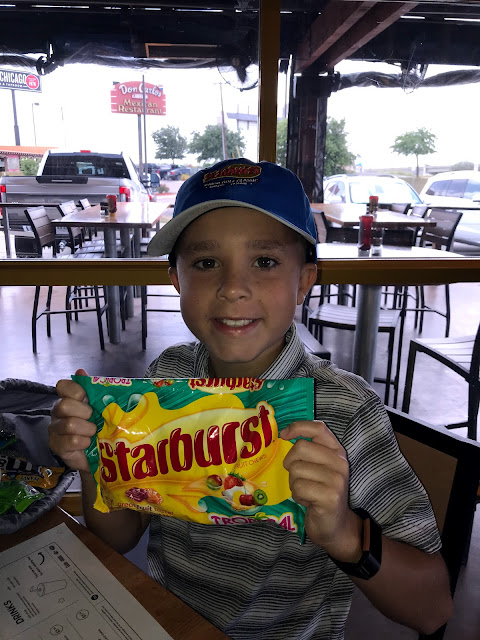 HC played in the Starburst tornament for the first time.  Oh his face just says it all! 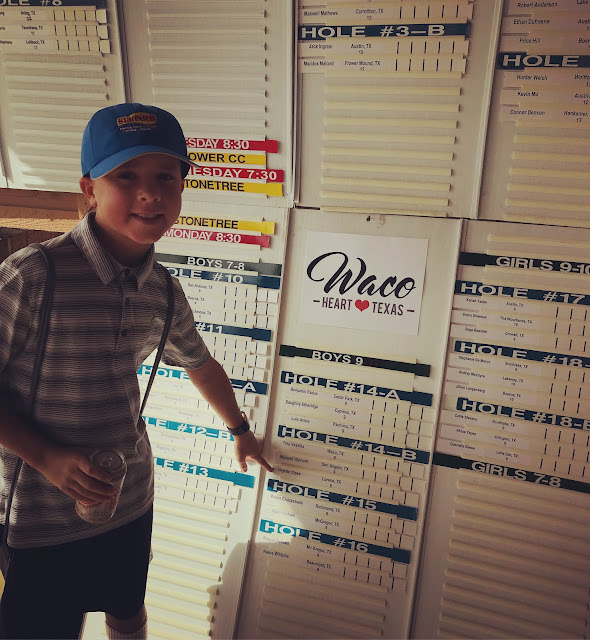 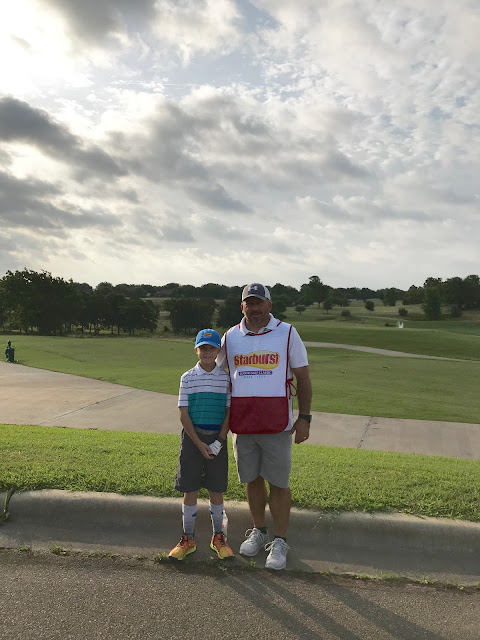 I'm so happy Gary was able to take 3 mornings off work to be Hayden's caddie.  They are so  handsome and both just love the game. 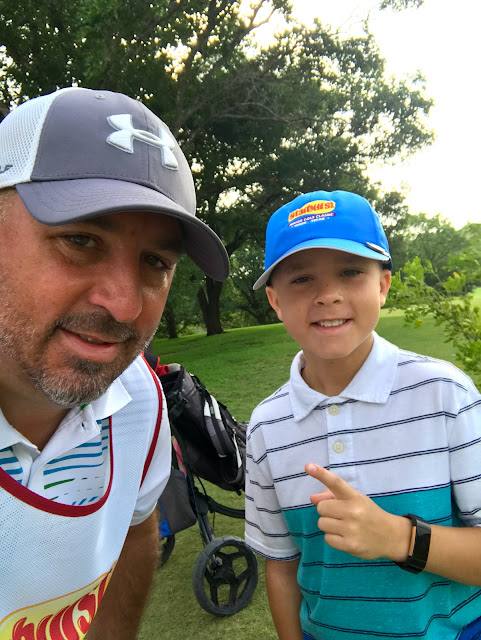 They even took a few selfies for even though I was there every step of the tournament. 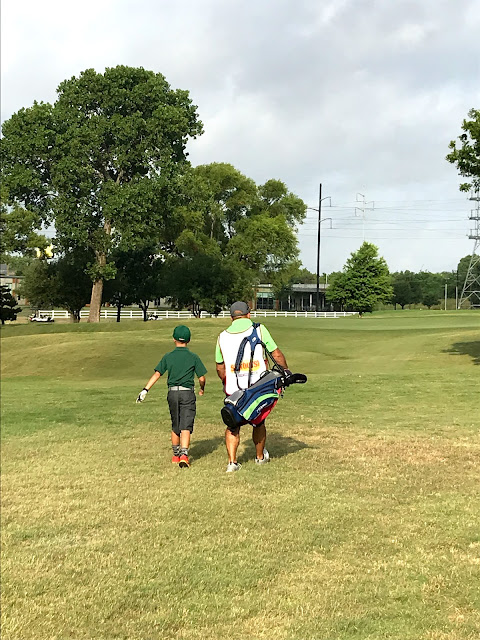 We all walked well over 10,000 steps each day of the three day event.  Actuallyyyyy Layla and I got a cart the last day, but walked a million miles the two days before.  It was fun to walk, but also fun to ride on the last day of the tournament. 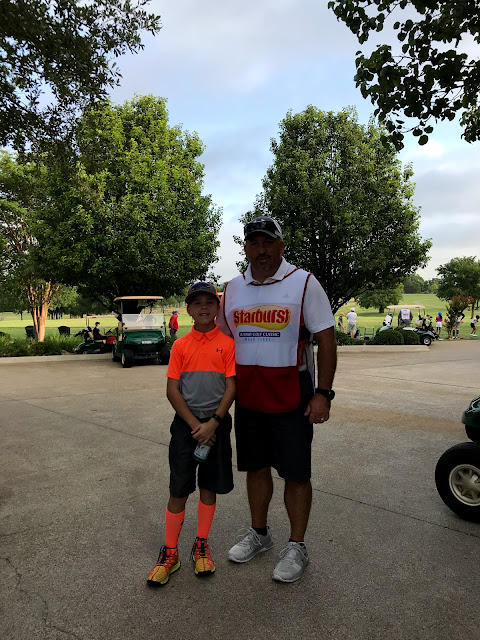 Here we go on the last day.

I love being a golf mom!  I have to thank Layla too for getting up early to support her brother!  She was up early walking with me and sweating like crazy to watch him play. 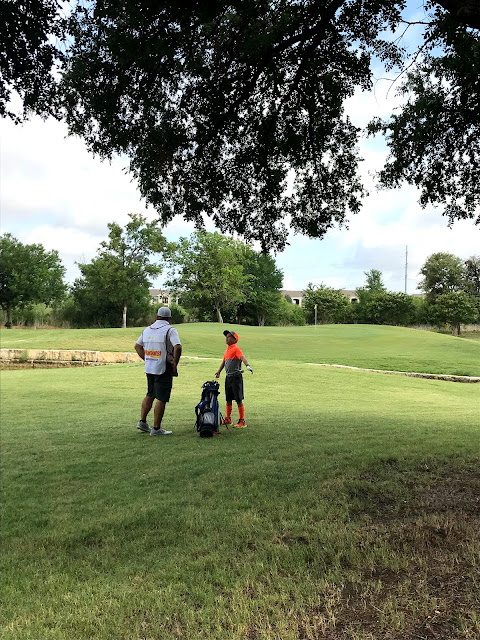 I'm thinking the golfer is getting onto the caddie a bit in this picture.  It was pretty hot the last day and tensions were high! 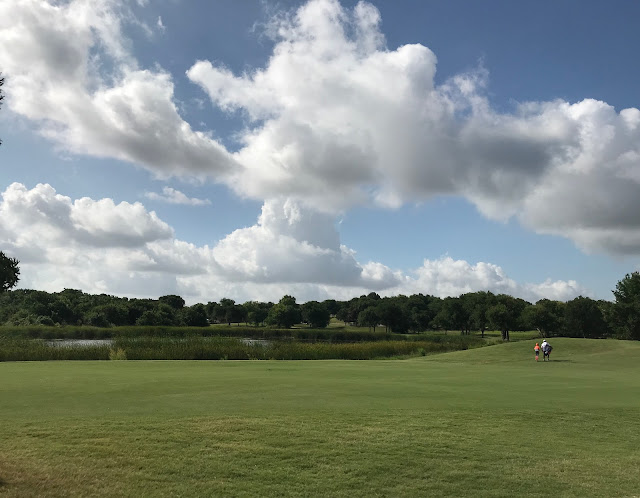 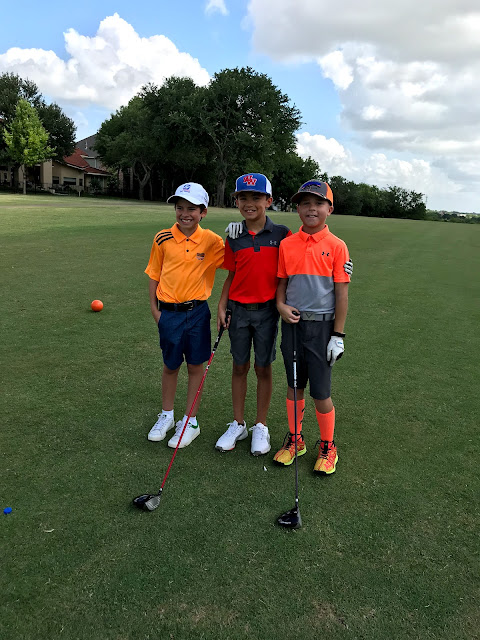 Two of the three days Hayden played with these two guys.  It's so fun to meet new friends on the course. 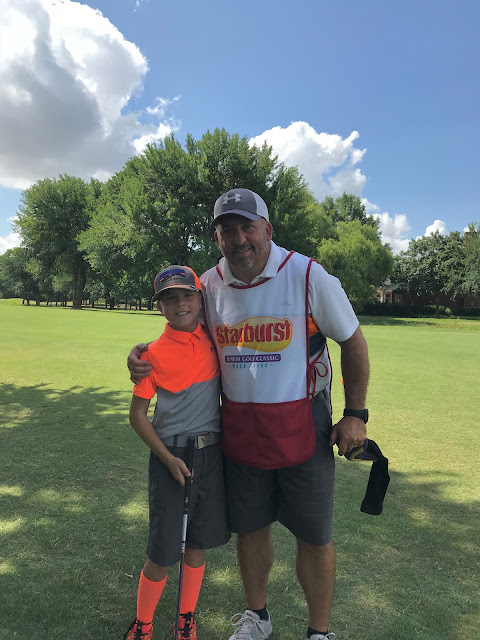 They had a fun time and I'm so glad that even though Hayden didn't get the scored he'd hoped for it was an amazing experience.  He knows he must work on his putting game before the next tournament.  He was on the green on almost every hole with two shots.  His putting game slowed him down.  He shot 57/58/57.  It don't think that is bad for his first tournament at age 9.  He's consistent! 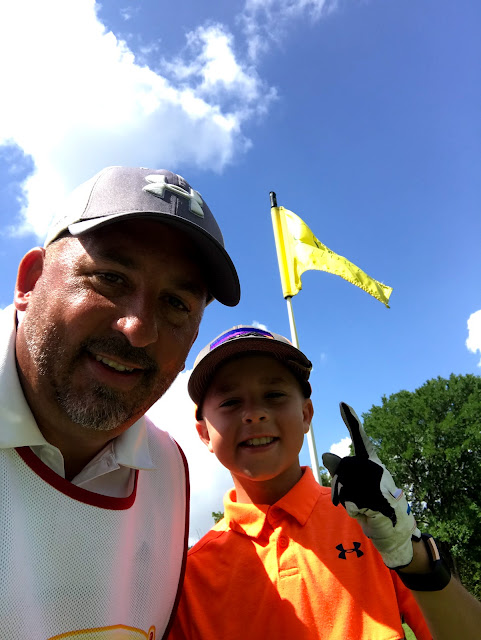 This is the last selfie the guys took.  They were laughing so hard because like myself, sometimes when we take selfies we press the wrong button on the phone and turn the phone off.  Gary had done this several times and it was just so funny. 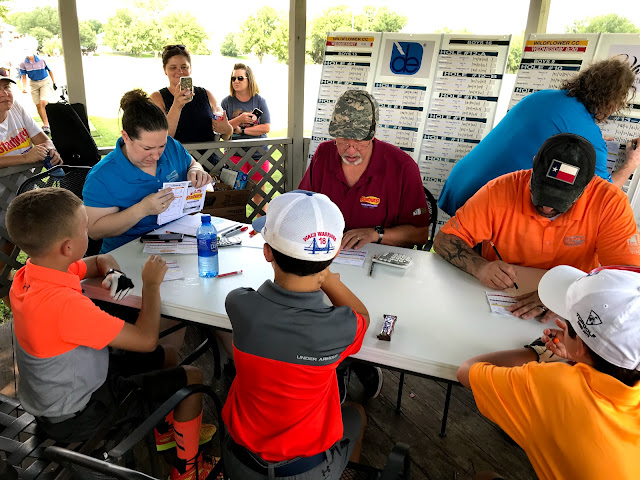 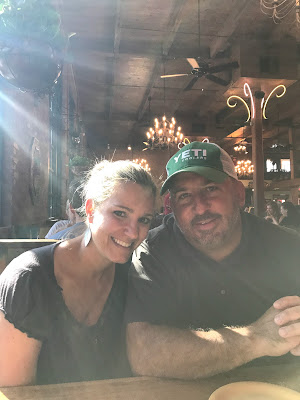 We started my birthday weekend at Ninf'as!  It is my favorite place to eat green dip. 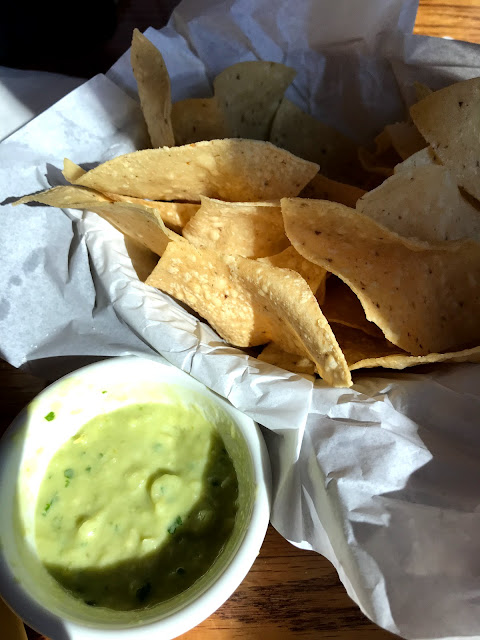 I had the most amazing company.  I truely enjoy spending time with my kids. 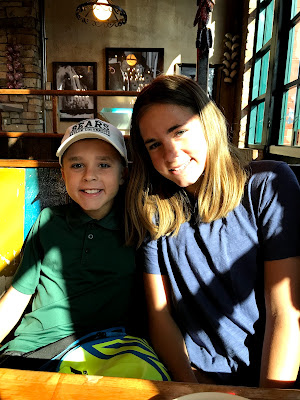 We have the best conversations and laugh so much.  They are so sweet and kind and I'm thankful to celebrate each birthday with them and their daddy! 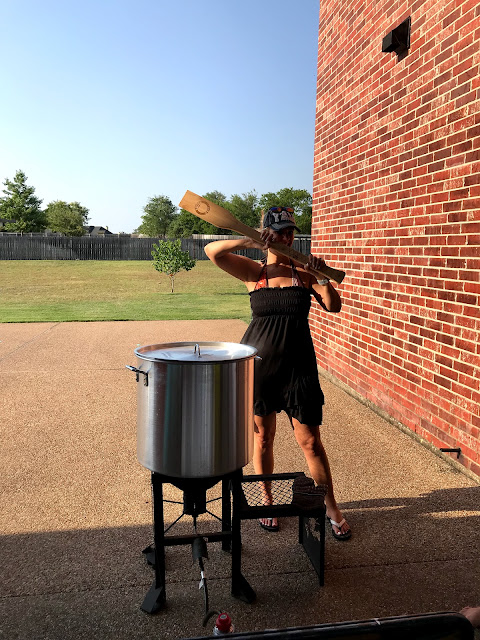 Next on the weekend birthday agenda was a crab boil and pool party! 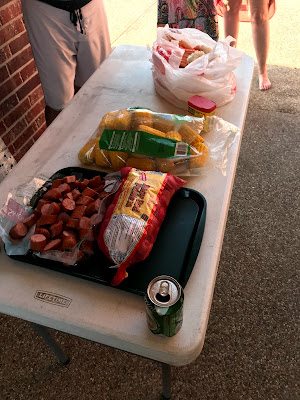 I am spoiled indeed and appreciate all the birthday wishes on social media and via text! 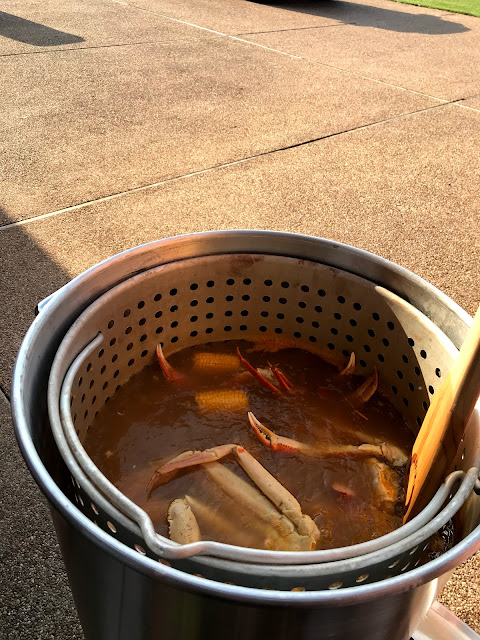