The last year has been very hard on Gary's mom.  She has been in an assisted living for years, but her dementia has gotten worse and she has fallen multiple times and been in and out of the hospital the past 6 months.  It is heartbreaking and has been very emotional. It's hard to be away from family in Texas during this time, but we also know she isn't the same MeMaw we once knew. She's angry often, she gets frustrated and demanding.  It's so sad to see her different from the woman I met 19 years ago. 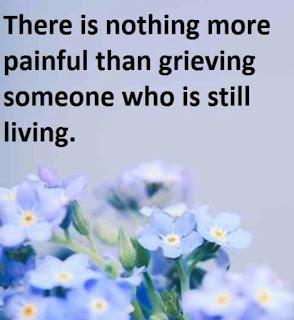 Due to her declining health we were forced to move her from her assisted living and into a nursing home type setting.  She seriously was there for maybe 6 days and she was back in the hospital.  She's been in the hospital since. 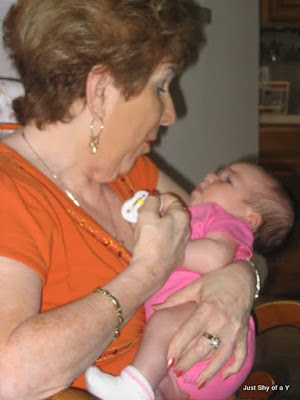 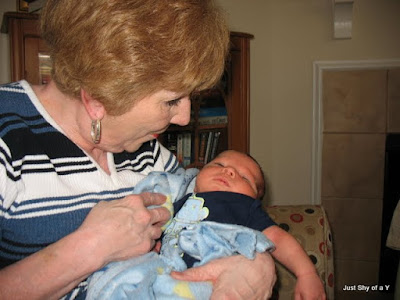 I feel like Gary and I are too young to have a parent with dementia. I think Gary's mom should be picking up the kids and taking them shopping and out to lunch. Sadly, she hasn't been the same since Gary's dad died 11 years ago. Yes, she survived a horrible car accident that had her in the hospital for over a year, but that accident has always effected her health. 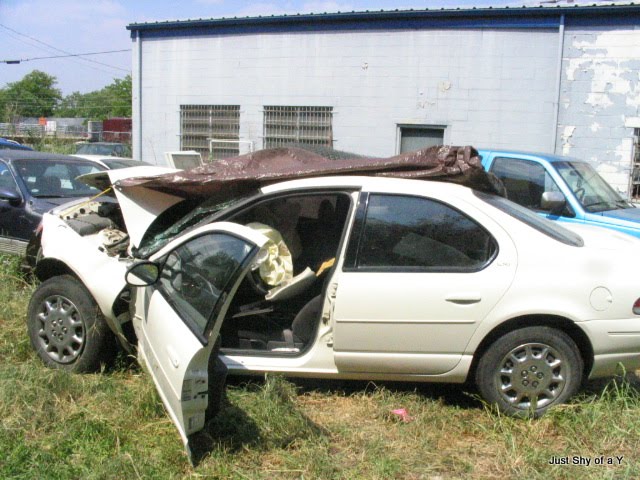 I mean look at that car.  God saved her because the entire front of that car is awfully crushed. (September 2005)

I have a giant lump in my throat right now.  We just got a phone call from the hospital.  She has been there for over a week this time due to her being over medicated by the nursing home.  She seemed to have somewhat recovered, but now like before she can't swallow food or her pills. This has happened before, but this time she rips out her IV's and her feeding tube.  She has moments of clarity and she told the nurse she was done fighting.  She has lost so much weight and has been refusing food since before she was last admitted to the hospital.  She has expressed her feelings to Gary and I multiple times and even signed the forms back in 2004. We know that her wishes are to go to heaven to be with her husband.  It sucks and it isn't fair for Gary to have lost both parents when he is so young, but it is true life.  If she doesn't fight and get her medications for her blood pressure she will die.

Gary is heading to Dallas for work meetings, and he will get to see her tonight.  We'd appreciate all the prayers we can get for our family.  We have many many decisions to make and none of them will be easy.  I just want her to be pain free.  She knows she's going to heaven and she is ready, but only God knows when she will go home.  She gets better and worse so quickly and we just never know what will happen next.  I'm just praying daily for peace!