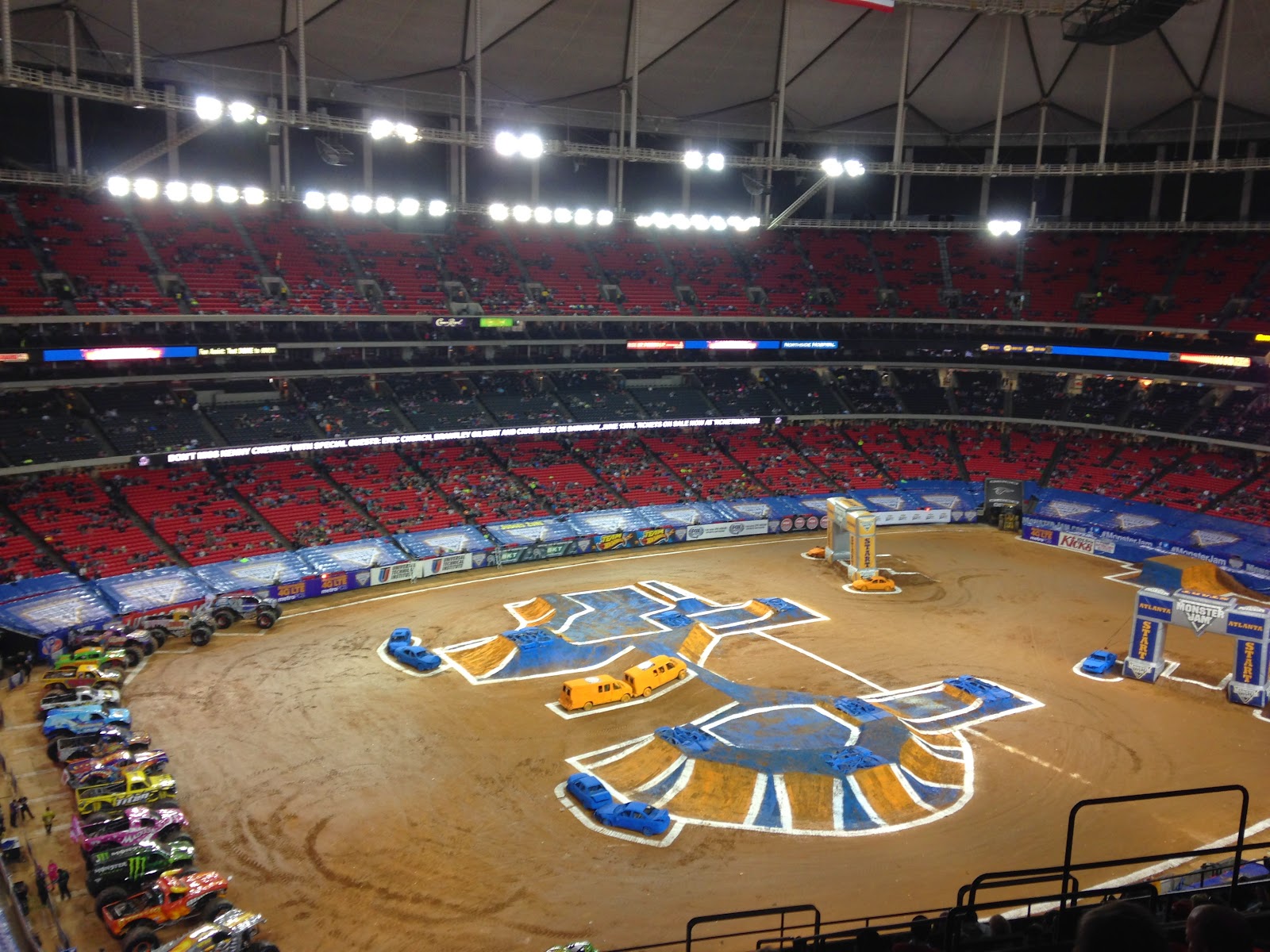 The last time we went to Monster Jam was back in 2012 when we lived in Texas. 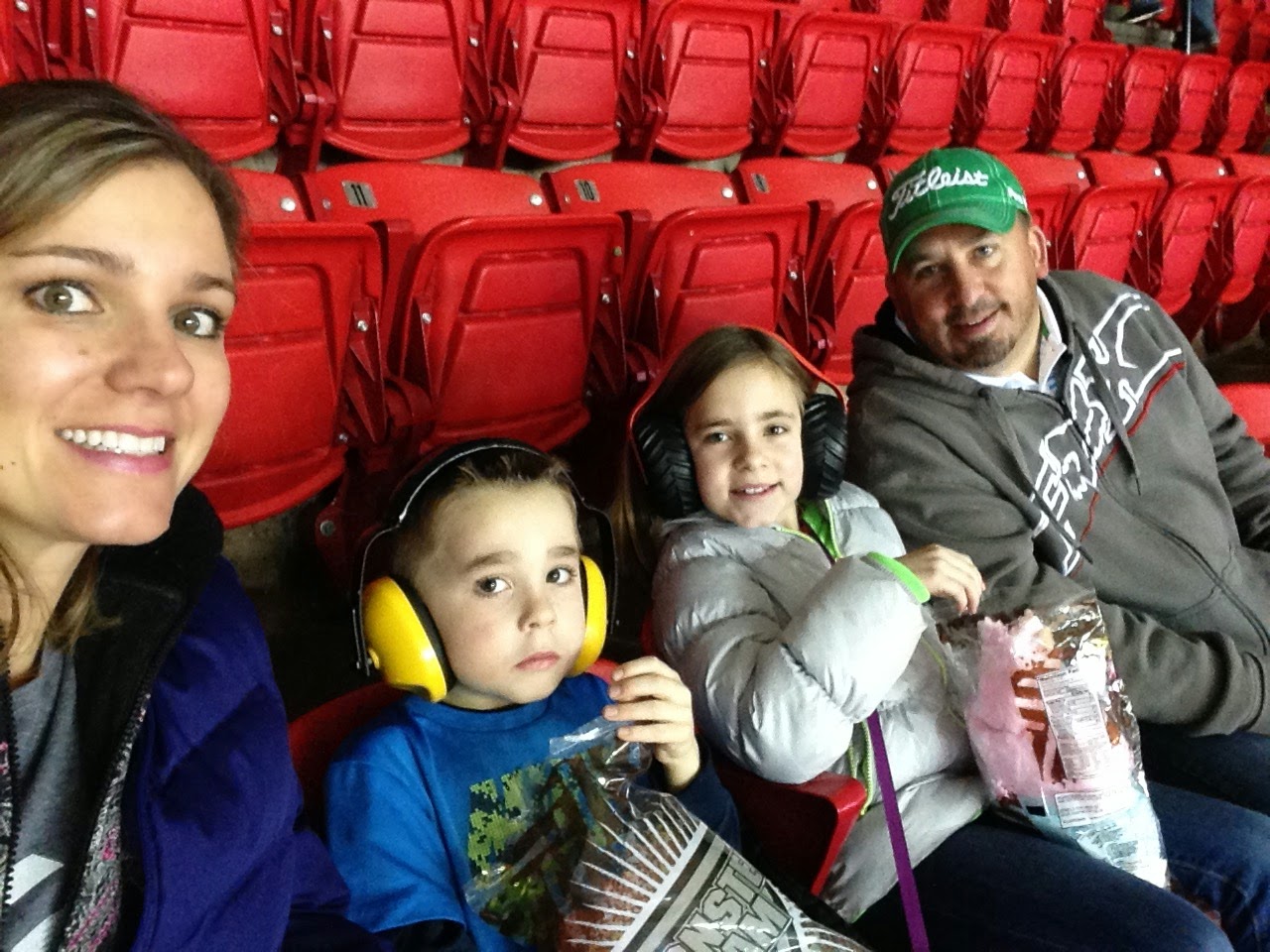 Last night we went to the Georgia Dome here in Atlanta.  The Georgia Dome is huge compared to the smaller arena we sat in when we went back in 2012.  I think that is great for our ears.  Last time it was soooo loud. 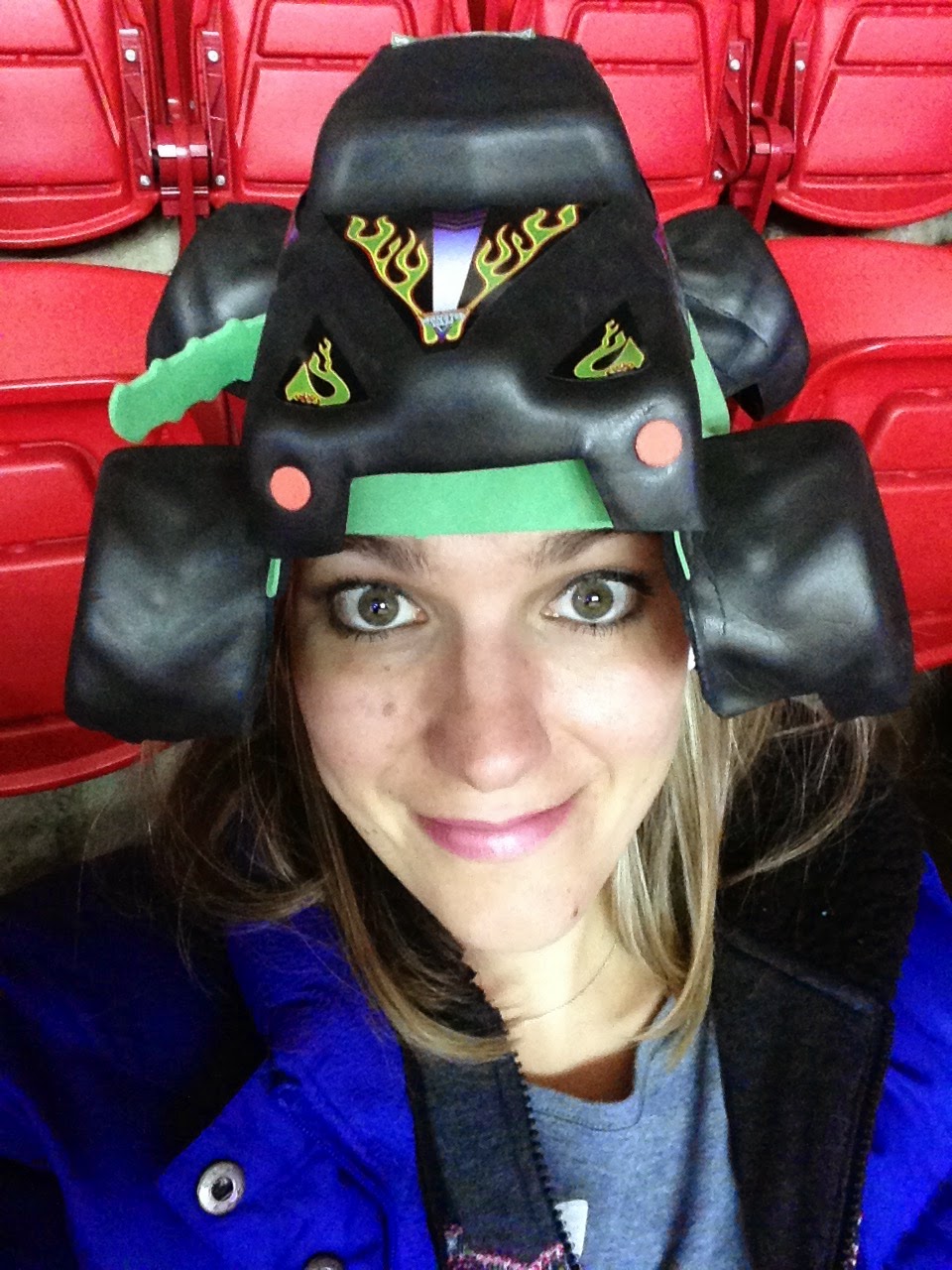 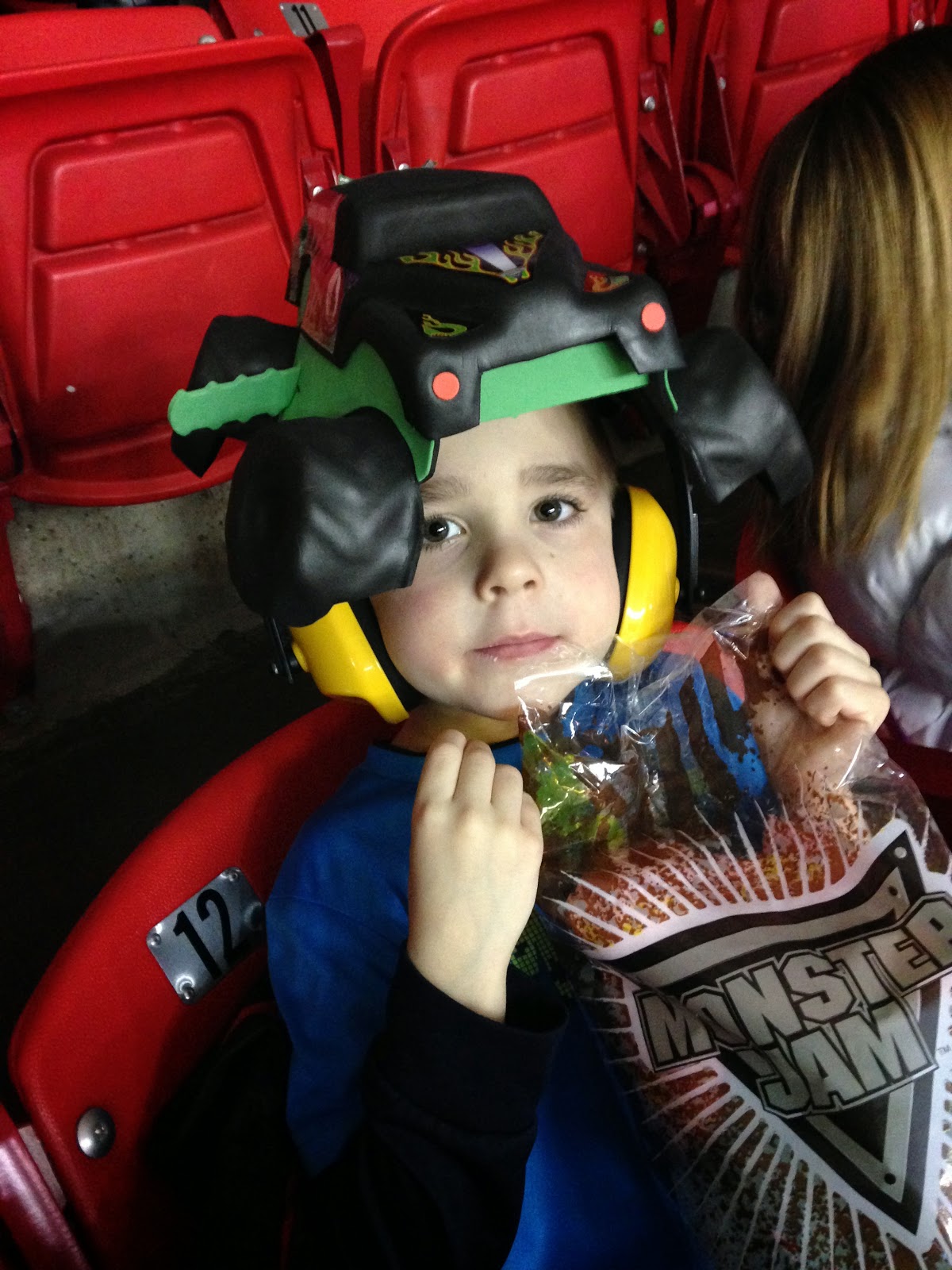 We indulged in Monster Jam cotton candy and Hayden got a Monster Jam snow cone.  It was sugar overload for our very excited boy! 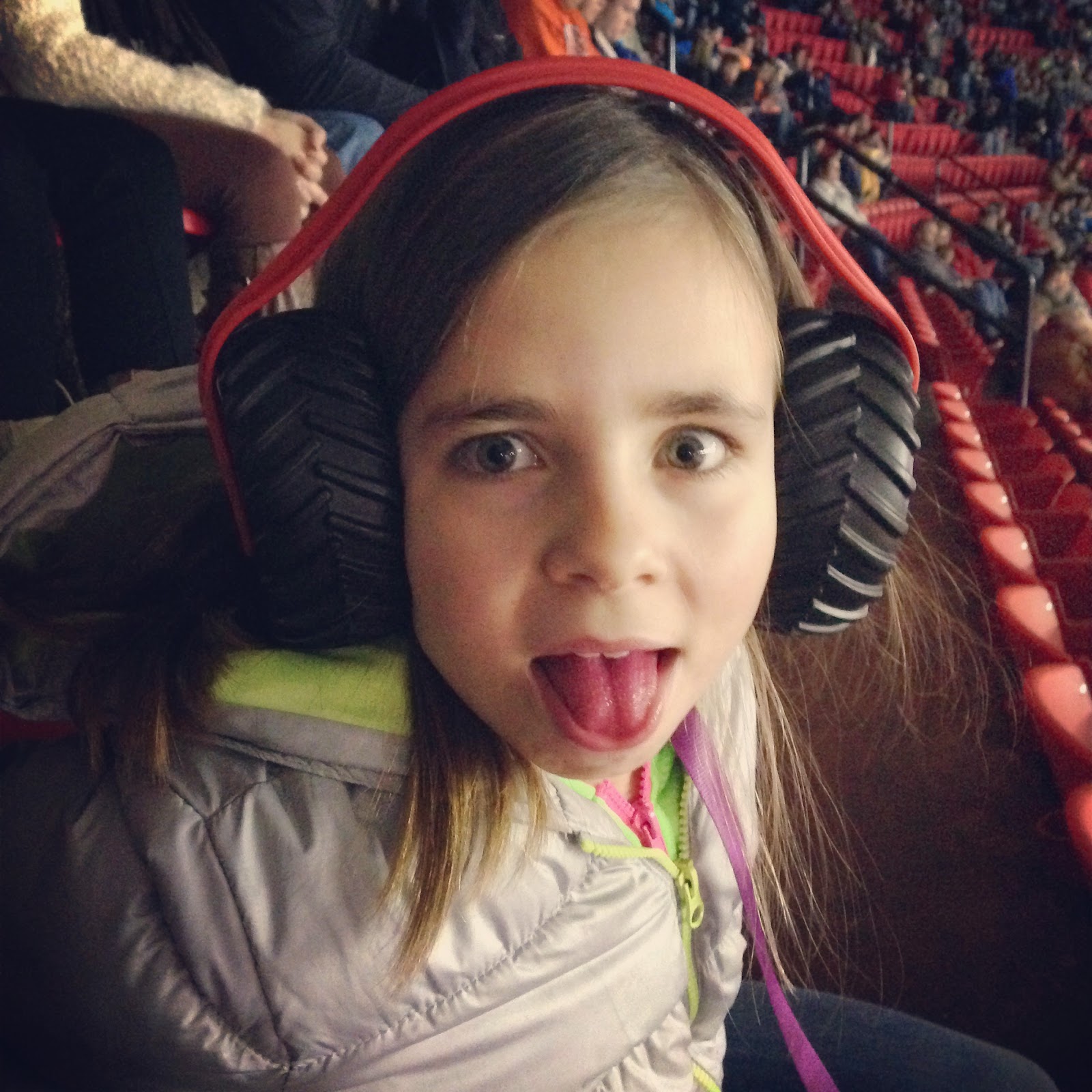 Layla had a fun night too.  She had fun taking tons of pictures and making collages of all the trucks. 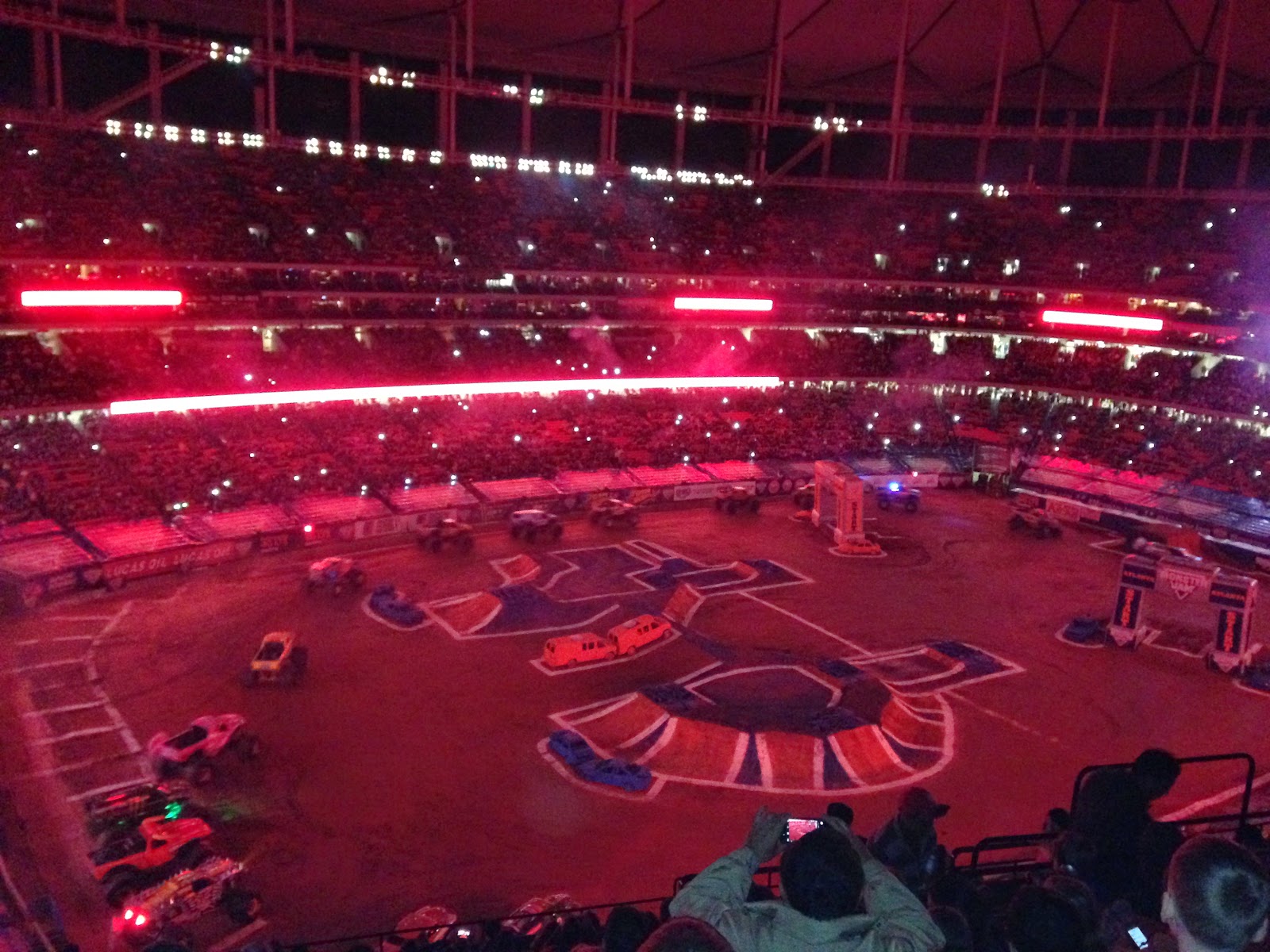 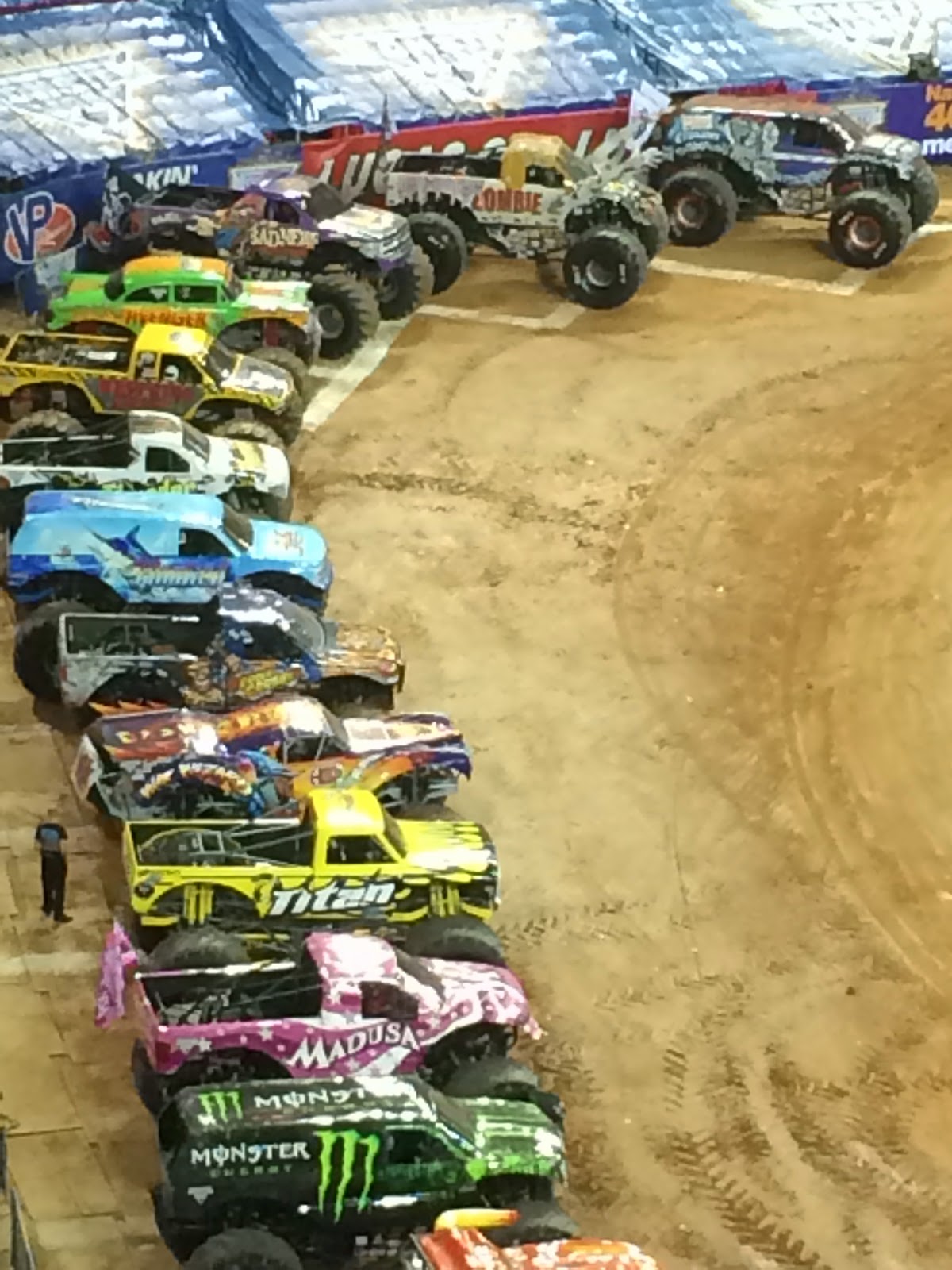 I cheered on my favorite Monster truck named Monster Mutt.  He crashed twice, but put on an amazing show. 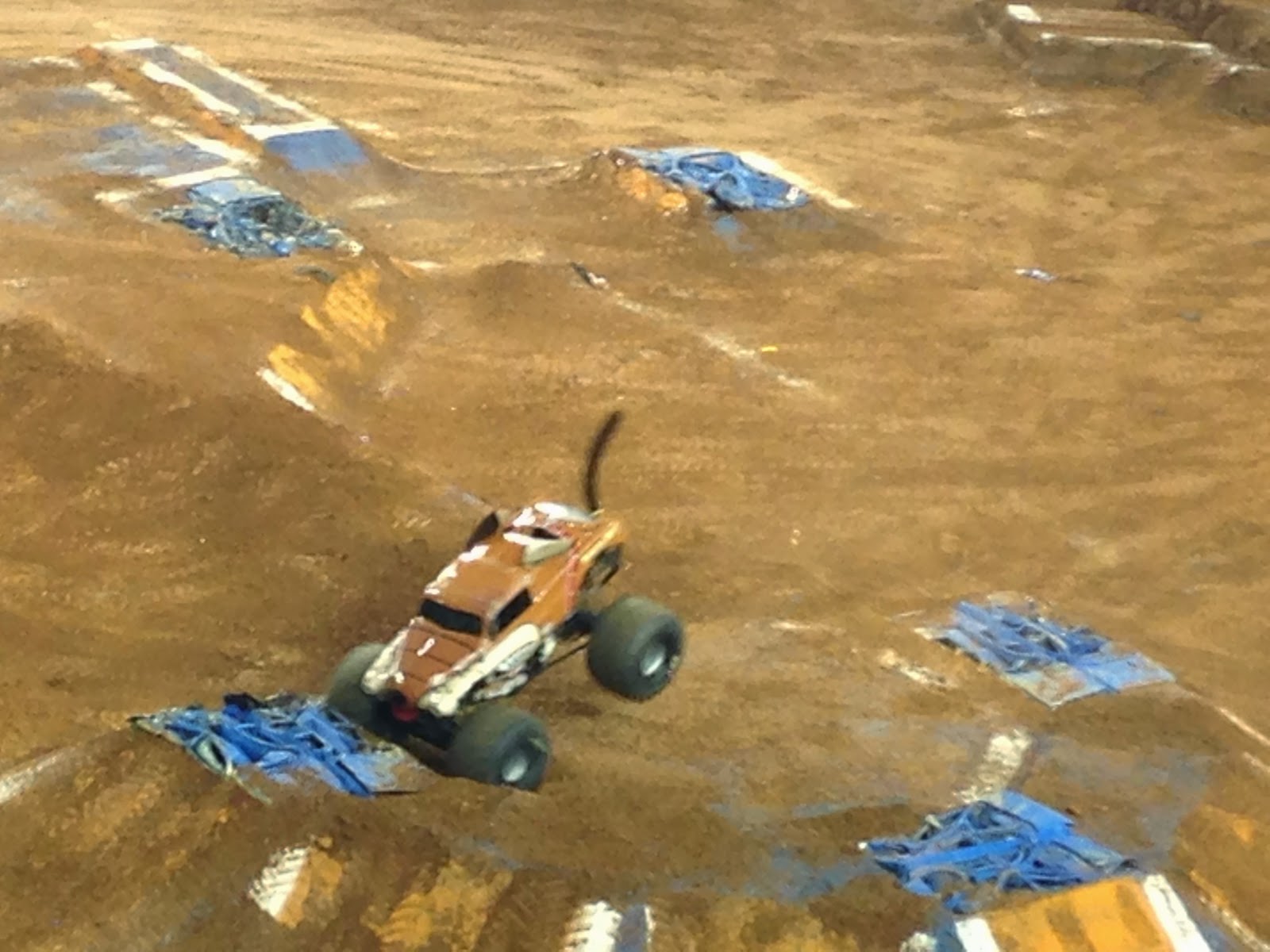 I just love to see his ears flop around when he jumps all the giant dirt piles.  He has a pretty cute tail too.  I'm all about anything dog-ish! 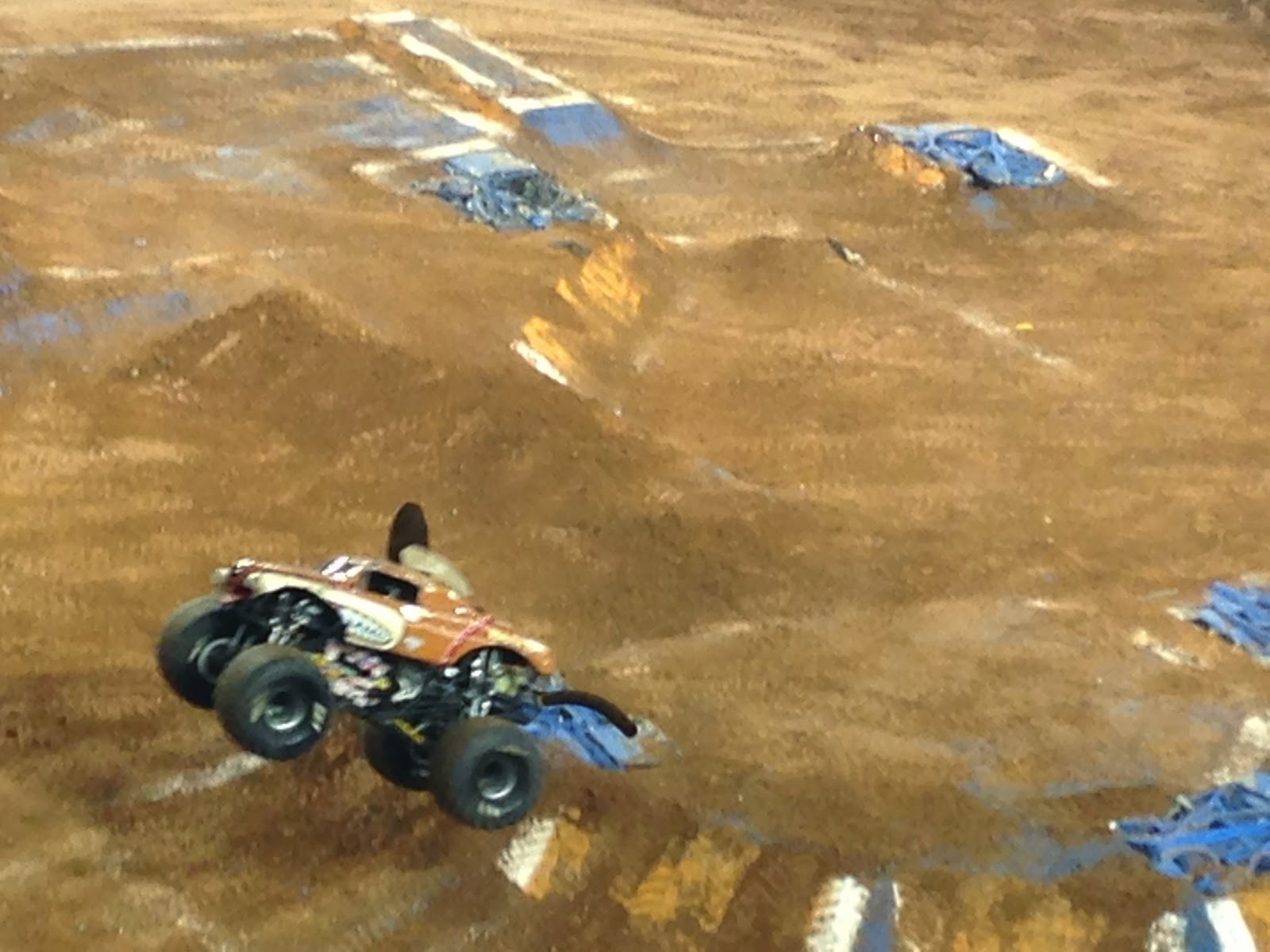 Just in case you don't know, Monster Jam is now a racing series.  You can watch it on Fox Sports channels and there is usually one event per week, similar the the motocross series.   The huge trucks started the night battling race style to see who was the fastest.  Then they finished up the night doing freestyle tricks to oooohhh and aaahhhh the crowd.  It is loud and rowdy and super fun for our loud and rowdy family!  We had a blast and it was awesome to live so close to the Georgia Dome.  We were 1.5 hours from a big city in Ohio, so being less than one hour is amazing!